HealthView Services constantly monitors legislative changes that may impact retirees’ healthcare expenses. The Inflation Reduction Act of 2022 contains a number of provisions targeted at reducing out-of-pocket healthcare costs in retirement. The bill directly addresses consumer spending associated with prescription drugs (Medicare Part D premiums and out-of-pocket costs) and has the potential to slow the rate of cost inflation for retirees.

If implemented, these provisions could provide relief for Medicare and Medicare Advantage beneficiaries, as drug-related expenses typically account for 20-25% of medical spending in retirement.  (For example, a healthy 65-year-old woman will spend $111,000 on Part D premiums and out-of-pocket prescription drugs throughout her retirement; for a healthy 55-year-old woman: $177,000.) [i] Still, because other cost components (like Medicare Part B, supplemental insurance and spending associated with dental, vision, and hearing) are largely unaffected by this legislation, the general trajectory of retirement healthcare costs will still pose challenges to retirees even if it is signed into law. As we recently detailed in our white paper, Retirement Healthcare: The Long-Term Impact of Short-Term Inflation, there are a number of factors, including the cost of drugs, that continue to drive retirement health expense projections. 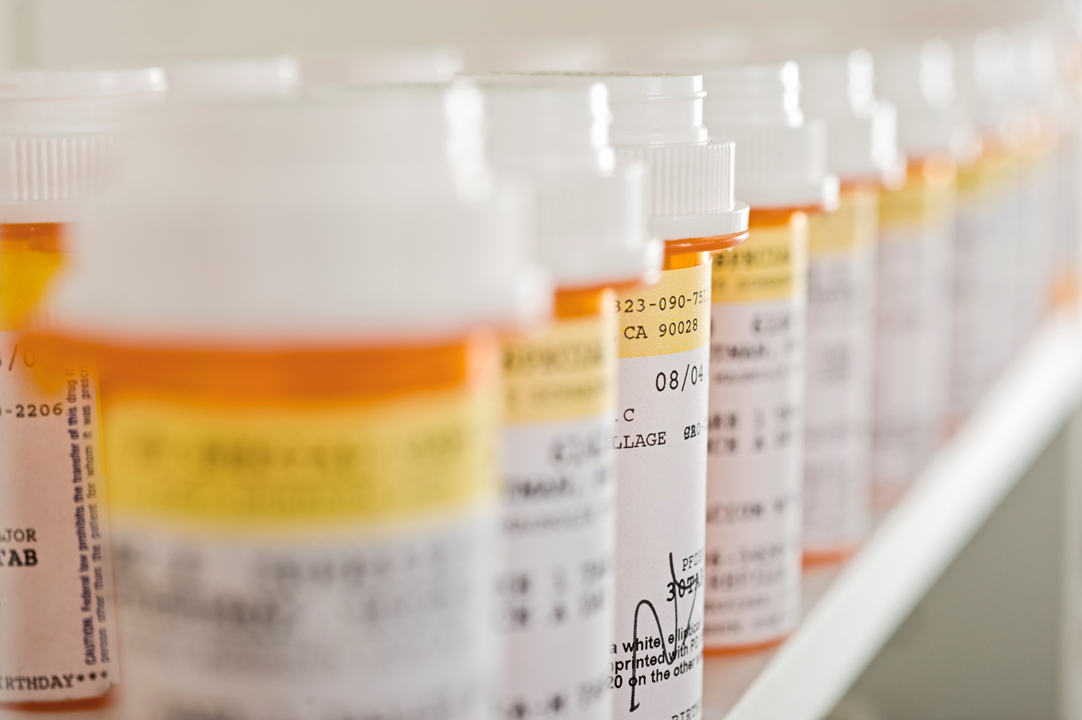 In this brief, we summarize the key points of the legislation related to healthcare and the potential cost impact on Medicare and Medicare Advantage beneficiaries.

The bill, which is expected to be passed by the House of Representatives and President Joe Biden in the coming weeks, aims to reduce the deficit and address inflation through measures that will impact taxation, energy, climate, and our focus here, healthcare. Significant healthcare-related outcomes are detailed below.

1) Medicare recipients’ annual out-of-pocket expenses for prescription drugs will be capped at $2,000

Beginning in 2025, retirees will be fully covered on annual out-of-pocket spending beyond $2,000 for drugs covered by Medicare Part D or a Medicare Advantage plan that includes drug coverage. The current limit before “catastrophic coverage” is much higher: $7,050.

About one-quarter of current Medicare Part D beneficiaries – approximately 16 million Americans – would benefit from this new limit.[ii] For the 25% of retirees with out-of-pocket drug spending above $2,000, our data show a range of expected savings based on current age, gender, state of residence, and health status[iii]:

Instituting a $2,000 annual cap on out-of-pocket prescription drug spending in 2025 could immediately result in cost savings for Medicare and Medicare Advantage enrollees with chronic health conditions:

A 70-year-old New Mexico woman with type 2 diabetes could expect $3,072 in out-of-pocket prescription drug costs, but would save $1,072 in the first year the limit is implemented

A 75-year-old Texas man with cardiovascular disease and high blood pressure could expect $3,515 in prescription drug costs, but would save $1,515 in the first year the limit is implemented

Even when accounting for projected annual increases to the limit in years beyond 2025, the savings are notable:

A 55-year-old Maryland man with high cholesterol and tobacco use can expect $3,201 in out-of-pocket costs for prescription drugs at his retirement age of 65 in 2032. By then, the estimated maximum would be $2,460, meaning he would save $741 in his first year of retirement alone.

For the first time since Medicare Part D was established for prescription drug coverage nearly twenty years ago, the government will be able to negotiate prices with drug manufacturers on behalf of Medicare recipients. The focus will be on medications that have a significant impact on overall system costs – but new drugs and generic equivalents would be excluded. Starting in 2026, the prices of 10 drugs would be negotiable. This number will “max out” at 20 drugs by 2029. The specific drugs have yet to be disclosed.

3) The government will be able to penalize drug makers who raise their prices higher than the inflation rate starting in 2023.

A provision of the Inflation Reduction Act would prevent drug manufacturers from increasing prices at rates that exceed the Consumer Price for All Urban Consumers (CPI-U). Notably, CPI-U has averaged less than a 2.5% annual increase since 2000. This would provide beneficiaries who require costly drugs with some level of protection from higher-than-inflation price increases, staying more closely in line with Social Security Cost-of-Living Adjustments. Unlike other components of the legislation, this provision would provide more immediate relief for Medicare beneficiaries, taking effect in 2023.

Other healthcare-related changes in the bill may reduce costs for Americans. These include free vaccines for Medicare recipients and extended subsidies on Affordable Care Act (Obamacare) premiums.

The negotiation of drug pricing and protections against significant expense increases are, if implemented, likely to slow the overall cost trend for this specific and important category. The passage into law of the Inflation Reduction Act of 2022 could reduce health expenses for retirees, but since prescription drugs are a relatively modest component of the much larger healthcare picture, it is unlikely to drastically change the trajectory of the rising medical expenses they need to budget for or diminish the importance of planning for retirement healthcare costs.

Once the legislation has been signed into law and more information becomes available, we will update our planning tools to reflect the impact these changes on our underlying cost projection data, and consequently, the savings required to address healthcare needs in retirement.

This website uses cookies to improve your experience while you navigate through the website. Out of these, the cookies that are categorized as necessary are stored on your browser as they are essential for the working of basic functionalities of the website. We also use third-party cookies that help us analyze and understand how you use this website. These cookies will be stored in your browser only with your consent. You also have the option to opt-out of these cookies. But opting out of some of these cookies may affect your browsing experience.
Necessary Always Enabled

Any cookies that may not be particularly necessary for the website to function and is used specifically to collect user personal data via analytics, ads, other embedded contents are termed as non-necessary cookies. It is mandatory to procure user consent prior to running these cookies on your website.